How exactly does exercise make you smarter?

Speck Health Blog How exactly does exercise make you smarter?

Media has been sharing how exercise is beneficial for the brain for some time now, the latest studies from the NIH are delving into exactly how exercise benefits the pain. A key method is how exercise promotes neurogenesis, or neuron growth, in the brain. Previous study finds encouraged experimenters to focus on cathepsin B, a protein previously known to help sore muscles recover by clearing away cellular debris.  By adding cathepsin B to living neurons, researchers noted more proteins related to neurogenesis being produced. Regular exercise, specifically running, is known to increase the presence of cathepsin B in the bloodstream. Researchers in their study noted this increase in the protein in mice, monkeys, and humans who ran on treadmills vigorously three times per week for an hour or longer. With the regular exercise and subsequent increase in cathepsin B, subjects performed better on various memory and thinking tests. Those with the great fitness improvements also achieved the greatest score improvements on the memory and thinking tests. What an interesting finding, the next step for the researchers is to delve deeper into the minimal level of intensity that results in an increase in cathepsin B. 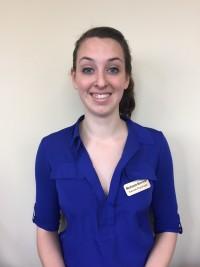 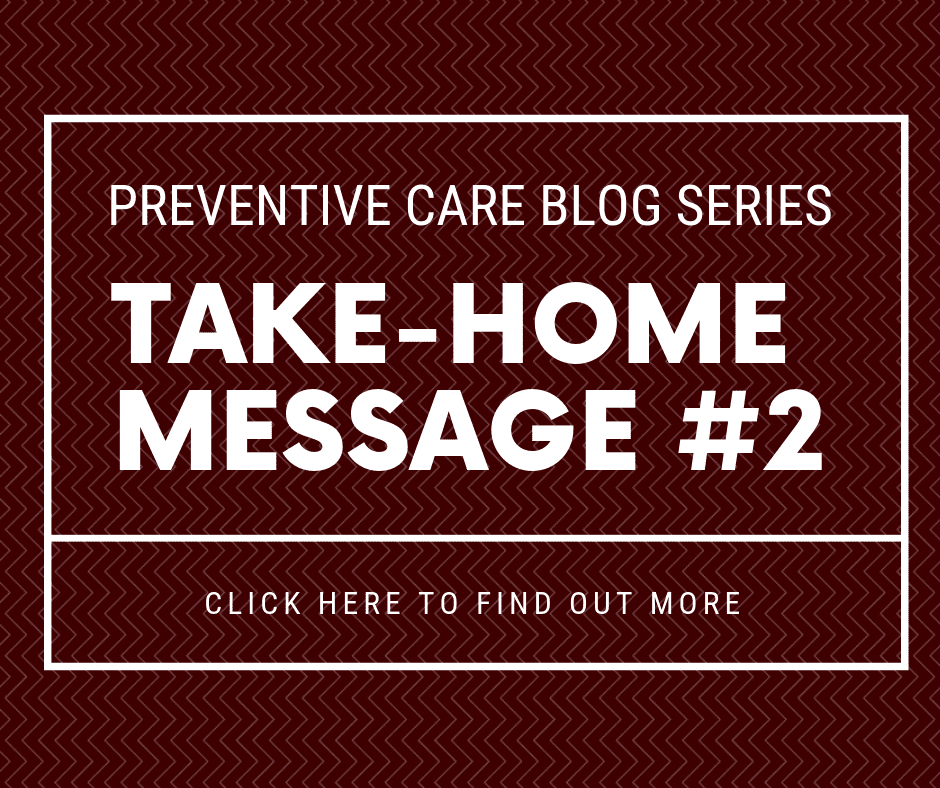 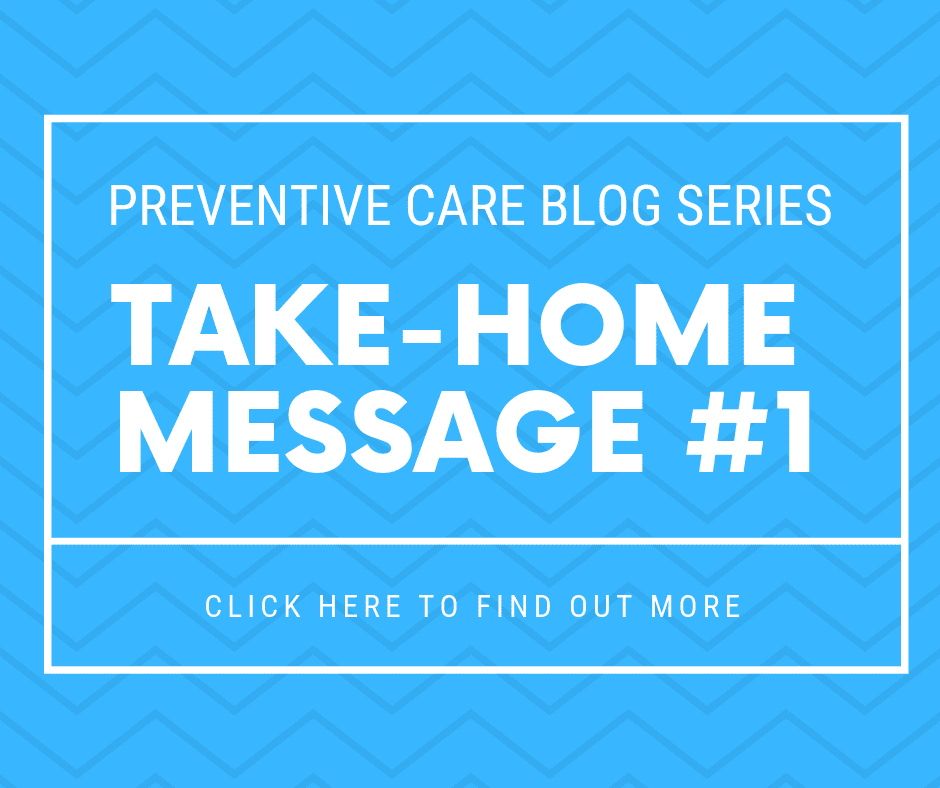 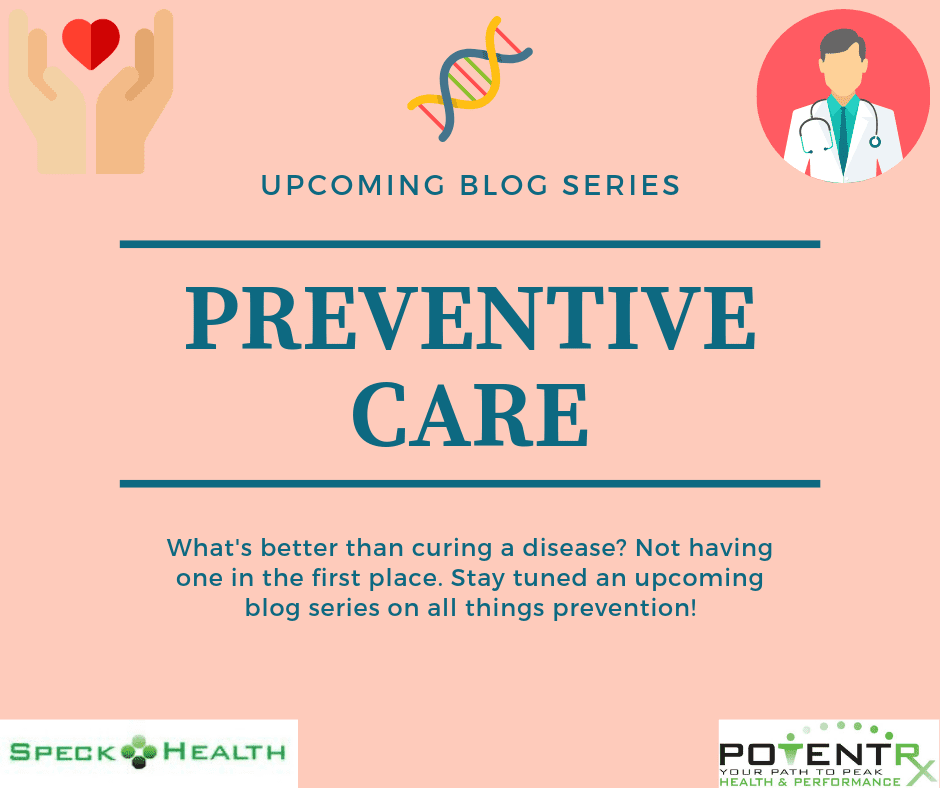 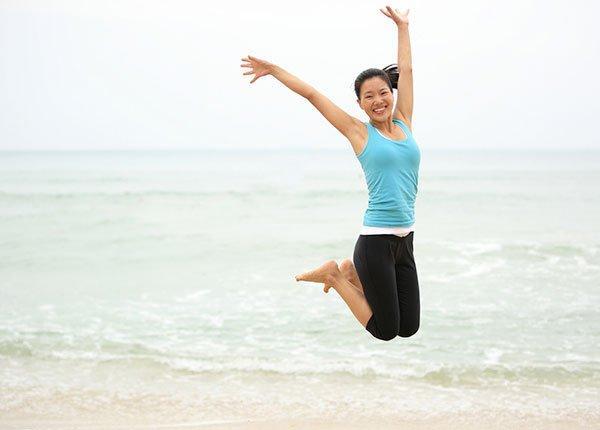 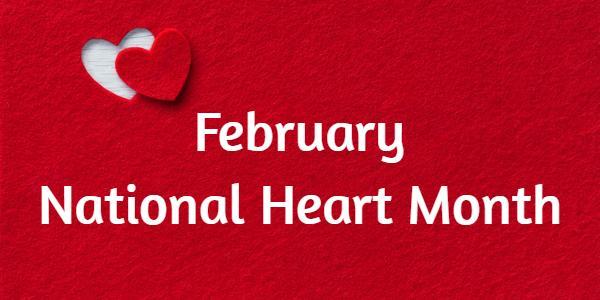 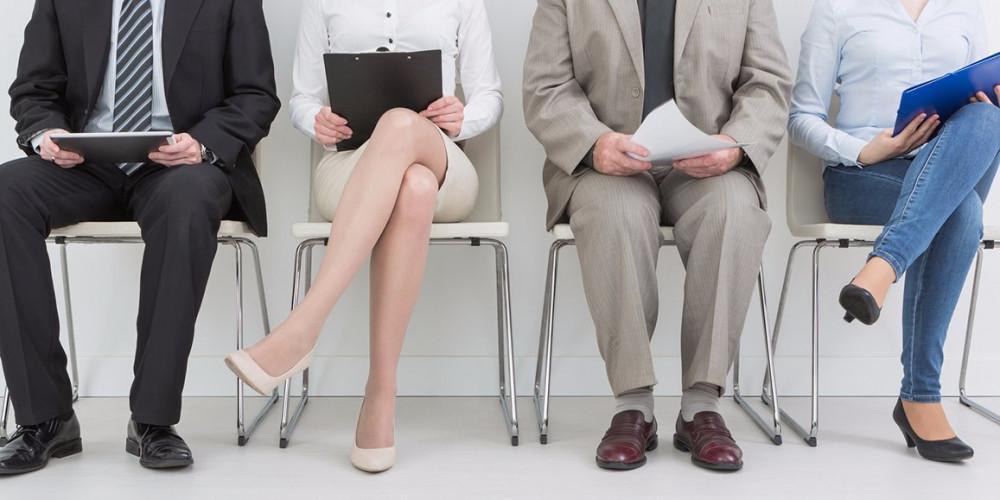